We provide online courses about ridersfitness, lunging and vaultingtraining. For more information:

DWV has started to exist since June 2016 somewhat unexpectedly. Nienke was training in vaulting and was giving clinics as well as being a broker for horse trades. At some point she had to register herself at the Chamber of Commerce and think up a name, which simply became “DeWolff Vaultinghorses”.


It used to be a hobby of just a few hours a week, but has since grown to be a renowned international company that is globally known for its expertise within the vaulting sport. Customers and students from around the world come to ride, test or buy horses, which are being sold to customers within Europe but also increasingly to countries such as the United States or Mexico for example. 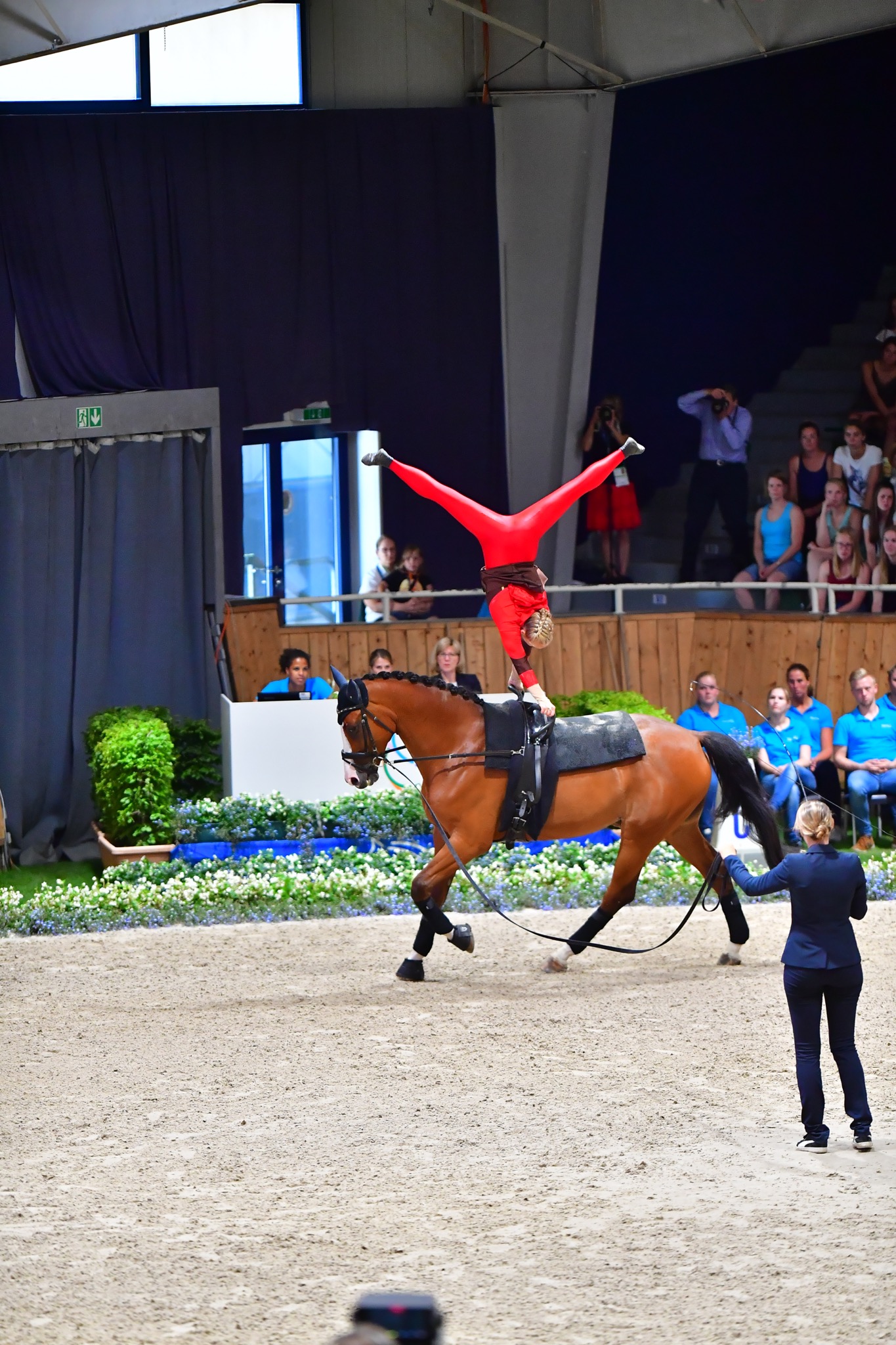